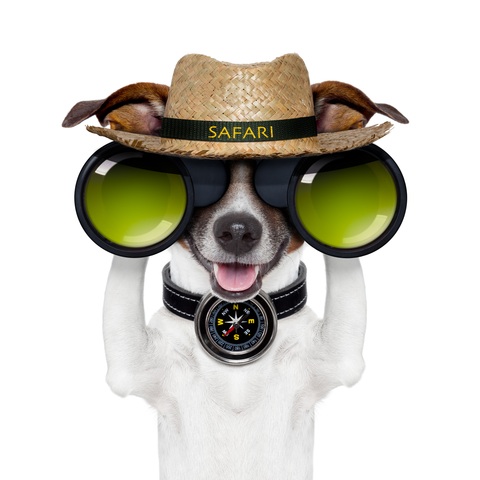 The crowd was overflowing into the lobby, blocking access to other county departments due to its sheer numbers and latecomers were content with standing outside the building at the chance of witnessing an act of bravery on behalf of our city representatives – to vote for a citywide ban on smart meters.

Nineteen witnesses gave thoughtful, well-researched testimony on the health effects of this devastating RF technology and some of the surveillance issues.  The crowd broke out in applause after the more profound presentations, to which the mayor, Rob Adams, admonished us like children, telling us to behave ourselves.  With expectations running high, we were certain that such fine testimony would sway these “leaders” to consider taking bold action against our “Power” company – Arizona Public Service (APS).

One of the more modest agendas of the crowd was to have an extension of the moratorium on installation of smart meters until the Arizona Corporate Commission (ACC) can complete a one year study on the health effects of smart meters, which is reportedly underway.  Few have any faith that they will not succumb to the most powerful corporation under their influence – APS.  They are known to cower under pressure from the energy company.  And, as we all know by now, research can reflect anything that the vested party wishes it to.

One of the more engaged and informed council members, Barbara Litrell, stated that we shouldn’t have to peg our future on the outcome of their science.  She was not supported by the majority of her peers on the council as she waved a stack of research compiled by the City of Eugene, Oregon, as evidence that the science already exists showing that these frequencies are damaging to human health.

“By now the crowd of citizens was murmuring, clearly disappointed and angry that there was so little commitment or courage to act.  Again, the mayor admonished us, to which I spoke out from the crowd saying, “You work for us, not the other way around!”  I was threatened with removal from the chambers by Adams.”

The suggestion that Sedona take the action of legal intervention was introduced, but only to halt the excess fee energy users would incur to opt out – not to stop the installation of the meters.  The council agreed to spend roughly $1,000 to have an attorney do a preliminary meeting to discern what the legal fees would be for a legal intervention to turn back the excess fees.  Meanwhile, the mayor agreed to be the city representative speak with APS representatives, which is unfortunate as he is uneducated or uncommitted – or both – as to what’s at stake.  Ultimately, the council said that 10% of Sedona homeowners had opted out and it was up to us to convince the other 90% to do the same.

Whether you call the Sedona City Council pragmatists or cowards, with the exception of Barbara Litrell and Dan McIlroy, the audacity of removing themselves of responsibility on this critical issue that involves our health and human rights was shocking to each and every one of us!

This is not over, though it will take a lot of energy to educate them further, wear them down or simply vote them out in November, which is looking like our best bet.  This amazing place on Earth, buried in these monolithic, otherworldly red rocks, needs leadership that cares for its citizenry, its beautiful land, its economy and its future.

After we calm our upset minds down, we will plan our next course of action.  Any suggestions from communities who have made headway would be appreciated!! 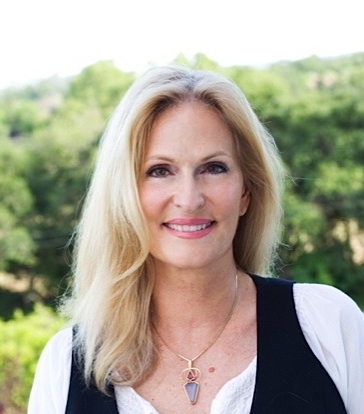 Regina Meredith brings a wealth of insight, wisdom and experience to her guests at Gaiam TV, along with her archived interviews from Conscious Media Network.  Watch her show “Open Minds” at: http://www.gaiamtv.com/show/open-minds